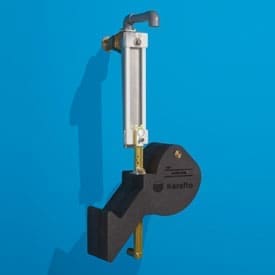 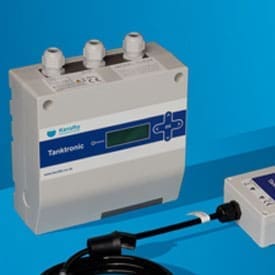 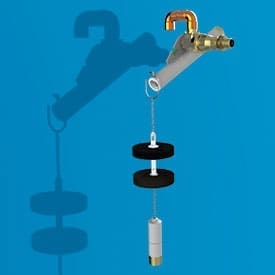 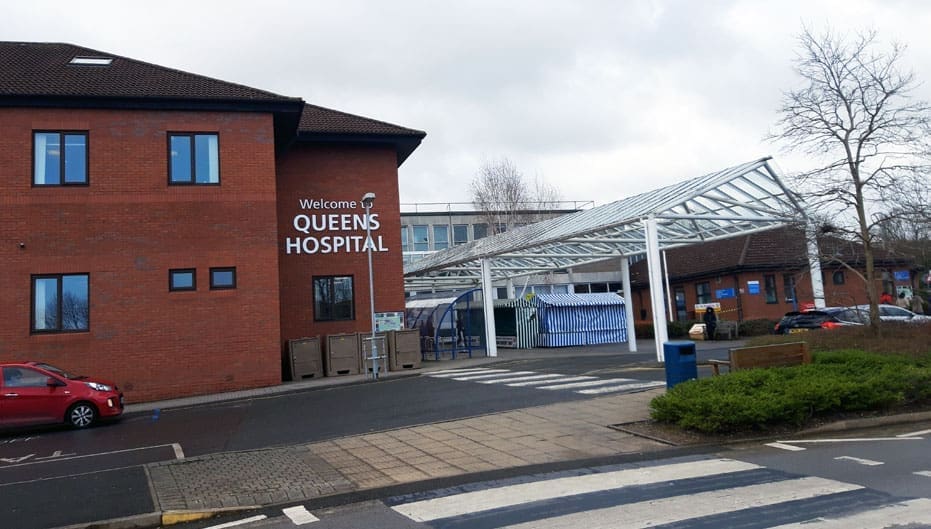 These 1,500 litre tanks are installed in pairs in four tank rooms, replacing the original eight single tanks which had reached the end of their operational lives and had, due to their size, caused access problems. Each pair of tanks is installed in a separate block and supplies all hot down feed and domestic cold water services. Keraflo valves were selected by the design consultant in order to ensure simultaneous fill of dual on-line tanks.

Opened by Her Majesty The Queen in 1995, Queen’s Hospital, was a major capital development which saw the centralization of Burton-on-Trent’s hospital services to newly constructed premises on the site of the former district hospital in Belvedere Road, two miles from the town centre. This subsequent refurbishment of 30 year old buildings that were part of the original district hospital includes the installation of four new Dewey Waters tanks (two cold water down services and two DHWS cold feed tanks) in each tank room.

These were located in four separate blocks housing the Burton Clinic/Wards 19 & 20, ‘F’ Block, Accident & Emergency and the Geoffrey Hodges Ward.

Aylesbury KB Type valves are operated by transfer of weight in an actuator tube which causes the valve to open or close in a single delayed action, rather than giving the gradual opening and closing achieved with a conventional ball valve. Attached to the actuator is a 2m long chain with a float and buoy assembly which offers a fully variable differential between opening and closing water level settings by simple adjustment of the length of chain between the actuator and the floats.

Changes in water levels and settings can be made quickly by the installer or maintenance engineer, as no tools are required, making it particularly suitable for applications in buildings with seasonal occupancy. Water discharge is via an ‘up and over’ pipe to facilitate air gap compliance.

Keraflo delayed action float valves avoid water hammer, valve bounce and pump hunting, which leads to improved pump performance and maximum energy efficiency. In addition, they reduce the risk of stagnation and water borne diseases which can occur when stored water is not used for long periods of time, particularly at high ambient temperatures in the summer months.